True Believers to be published by the Christian Century 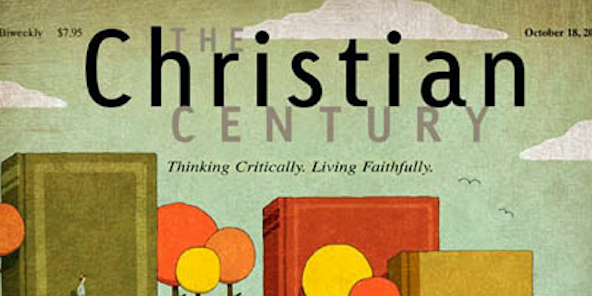 The Christian Century will published one of my works of surreal fiction. These are first person fictional stories that take an odd twist at some point, whereupon the reader realizes that we’re not in Kansas anymore.

A few years back I wrote a lot of things for the Century. After I left the ministry, I just stopped sending them stuff. I got an email recently from the editor that I worked with, wondering if I was still writing.

“Sure,” I said. “I’ve got a whole bunch of stuff.” I sent her about 20 essays that I wrote for the Tertium Squid blog. Some years back this editor and I spoke about fiction, and she told me CC isn’t really interested in fiction.

I included “True Believers,” along with the others in my email. To my surprise, she liked it. I had to edit it to remove my profanity, which is sad, but whatever. I left one shit in there and they are okay with that. She cut out some stuff that, frankly, is fine to be cut out. Some of my descriptive stuff that really doesn’t move the story along anyway, even though I like it and appreciate a little descriptive ornamentation.

Final version went back to them tonight. I’ll let you know when it comes out.