My surreal short story published by The Christian Century 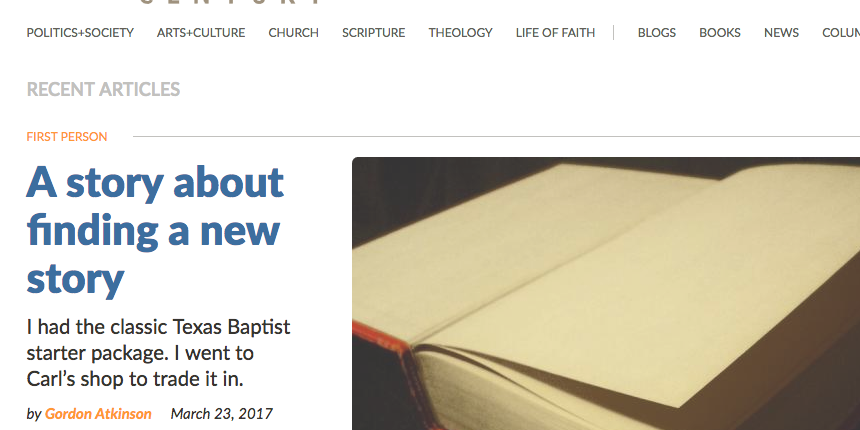 I could tell you the story of how I found Carl in New Orleans, but it wouldn’t do you any good. Carl moves his shop whenever the mood strikes him. During a stretch of time in 2008 he operated out of the back of a van. If you need Carl, you’ll have to find him in your own way.

In my case, after some years of asking around, I ended up in New Orleans with some sketchy directions scribbled onto a scrap of paper in my wallet. I was supposed to look on St. Ann Street for a green door in a wall that led to an alley.

I walked up and down St. Ann a few times, cursing when I noticed that almost every door is green. Eventually I found it. A narrow wooden door that looked like it was a hundred years old. Behind the door an alley twisted back between buildings and turned to the right. Around the corner was a dimly lit shop called Bayou John’s Voodoo Supplies.