The Book of Enoch 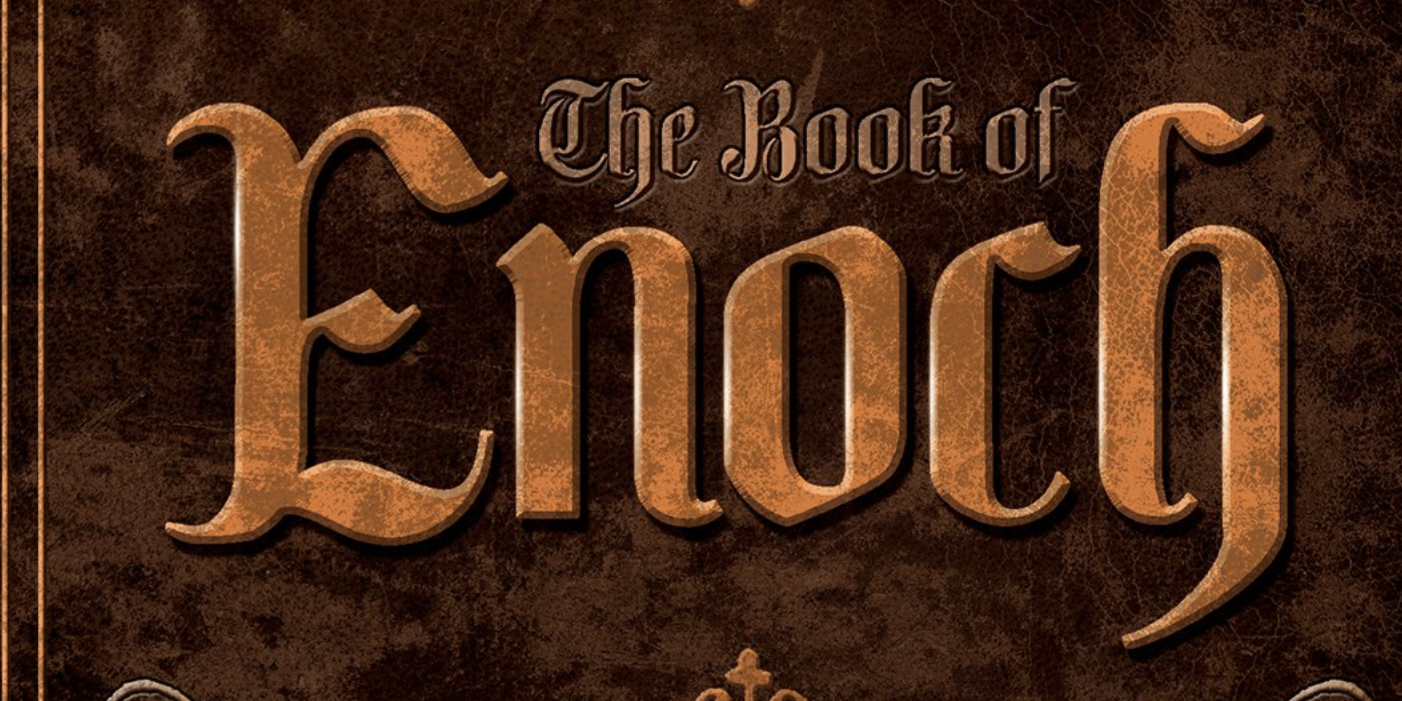 So I’m reading The Book of Enoch. Why I’m doing that is complicated and I don’t want to go down that rabbit hole, so let’s just say it’s part of some, whatever, shit I’m doing right now. Anyway, so I’ve been reading this Enoch book and wow. It is a trip.

There’s this favorite part I have that I want to tell you about. But I’ve got to set the stage a little.

So in this story, god is kind of withdrawn. I mean god knows everything but god seems kind of introverted and isolated and bored. In god’s own world or whatever. And god has all these heavenly children. Angels mostly but I’m not totally sure about that and it doesn’t seem to matter that much what they exactly were. They had weird names too, like Azazel and Kokabiel and Jomjael. But anyway about two hundred of these heavenly children of god got bored and decided to head for earth to party. Because they had seen the human lay-dees and they were definitely interested. And these guys were creepers, okay. Every one of them a serious creeper. But with a certain angelic charm I guess because the ladies, they seemed down with it. So these angels went around having babies with the women and, in return, offering everyone sweet tech upgrades from heaven. Like sword making and root cutting and cosmetics and jewelry making and also astrology and enchantments and that.

But they were really messing things up on earth at the same time because they also taught humans a lot of really evil stuff too, not to mention the babies they were having were all GIANTS and running around creating the sort of mayhem that only giants can create.

So the four archangels, Michael, Uriel, Raphael, and Gabriel (I’m guessing you’ve heard of a couple of them) went to god and said, “Hey, I know you’re busy hanging out and all but you need to control your children. Do you not see what they are DOING down there? C’mon, lord of hosts!”

At this point, admittedly, the story gets a little weird because god suddenly snaps and realizes what’s been going on. So god then kind of splits into four parts. Each with its own face. One face was praying, one was praising, one was supplicating, and – this is the part that just cracks me up the way it’s worded – the last face was totally busy trying to “fend off the satans” that had been spawned by this whole sordid affair. Fend off the satans. That kills me.

Big shocker. It turns out this whole thing is a prequel to the Noah’s Ark story and the Book of Enoch is where we find out exactly what everyone was doing that made god so mad that god flooded the world. In case you’ve ever wondered why god did that, and I certainly have. So then god ends up just rebooting basically and keeping some of the raw materials but yeah, just flooding everything and starting over. Which wasn’t actually fair if you think about it since it was god’s own crazy, frat boy sons who started the whole thing. I mean if it’s up to me I just round up the two hundred angels and their freaky giant children, pop them onto their own planet, and let the people of earth be about their business. I mean we were apparently doing just fine until these assholes showed up.