Today is the twenty-sixth day of Lent.

If you are part of a religion or spiritual tradition with a bible, scriptures, traditions, steps, or any sort of received wisdom, you should embrace your tradition’s teachings with humility.

And you should be encouraged to take any two doctrines and throw them out. You get two. Any two that don’t sit well with you. And I don’t mean you should just ignore them. I mean go outside, look up or down or sideways or in whatever direction you think points toward your god and say, “Hell no. I’m not going to do that!”

Stand on your own two feet and use a firm voice. Explain yourself.

“I’m not going to do that because I think it’s evil. I think it’s going to hurt people. And it violates a sense of rightness I have inside of me. A rightness that I feel has been enlarged by my devotion to my faith tradition. And if you are the kind of god who demands such a thing from your followers, I don’t think very much of you.”

So pick your two. Any two that you don’t like for ethical reasons.

At the same time you should receive and obey some things from your spiritual tradition that make no sense to you. For the sake of humility, in recognition of how small you are and how short a time you’ve lived, and because you know that any complex order of reality that is beyond human understanding will present as chaos and absurdity, you should believe and do some crazy shit in the name of your god.

How will you know which parts of your religion you should follow and which you should stand against?

That’s why they call it a journey. 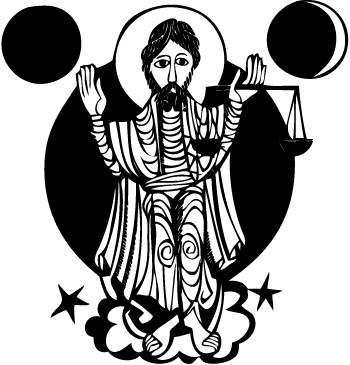