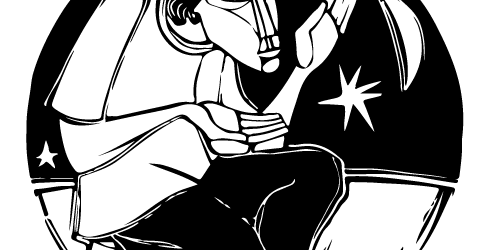 Background: When RealLivePreacher.com (the book) was published, I created nine essays that were unique to the book. They were never online. My editor said, “Why don’t you write something about prayer? It feels like that’s missing in your body of work.”

So that’s where these two essays found their life.

Why Don’t You Write Something About Prayer

“Why don’t you write something about prayer?”

“Just about prayer is all. I don’t know, it seems like that’s a part that’s missing. You write about everything else. You do pray, right?”

“See, that’s what I don’t get about you. Sometimes I think you’re this deep person. You know, spiritual. And then sometimes you’re like…something.”

“I couldn’t think of a comparison. You’re like a preacher who won’t write about prayer, I guess. I don’t understand that.”

“Only if I do this, I’d want people to understand that you can’t tell anyone how to pray. That’s what I hate about a lot of things that are written about prayer. They sound like instruction manuals. It’s not origami.”

“Yours wouldn’t be like that. You’d write it good.”

“Maybe…I don’t know. Anyway, I’d also want people to understand something else. You don’t pray so you can change things in the world. It’s not magic. You might ask, and you might hope for change, but ultimately changing things cannot be your motivation. That’s important.”

“I’ll tell you something else. It’s going to be hard to get all that into an essay and still have room to say anything about praying. I mean, by the time you set those conditions and explain all that, you’re done. You’ve used up all your energy. You’ve gone in that direction, and it would be hard as hell to bend the essay around to where you could say anything positive about prayer. Hard as hell.”

“Yes. So I’d have to figure out a way to say all that stuff about prayer not being an instruction manual and not trying to change things, and then write the essay. I don’t know how you can do that, exactly. I wouldn’t want to write two essays. I don’t think. I’d have to think about it.

“I’m sure you’ll think of something.”

What’s the weirdest thing I ever prayed for in church?

A little girl raised her hand and asked if the whole congregation would pray for her sick hermit crab. I don’t remember exactly what was wrong with this crab. I don’t know how you determine that a hermit crab is ailing in the first place. She seemed pretty sure he was sick, so we took her word for it.

Among those who bowed their heads that day was Roy, whose father died when he was nine. This was back in the Great Depression. His mother was left alone to scratch out an existence for herself and her two small boys there in the flatlands of the Texas Panhandle.

Chris was there that morning, too. Her father abused her for years and years, and no one in her family ever came to her rescue. As I recall, she used to sit in church when she was a little girl and pray that he would stop. I sneaked a glance at Chris and saw her head go down.

There were others with similar stories. The room was full of people who had been through hard times and done plenty of praying along the way.

It’s funny how a preacher’s mind can wander, right in the middle of a sermon or even just before a prayer. I couldn’t help but think of Julie, the little girl I prayed for years ago. She was five years old and had vaginal cancer. I prayed first that she would be healed and later that she would die in peace. The silence leading up to her very painful death was deafening. When it was over I said to God, “I’ll take that as a ‘no.'”

And what about Julie, God? Exactly what was going on with that situation? Maybe it’s like the butterfly that causes a hurricane on the other side of the planet. Maybe you have complex reasons for taking a hands-off approach. But what grand scheme would have been derailed if you had let her die without pain?

If letting Julie die in peace was outside your self-imposed limits, what will you do for a hermit crab that we hear is a little under the weather?

Like I said, it’s funny how a preacher’s mind can wander. The people in my church have gotten used to the occasional pause before I begin to pray. This was one of the longer ones.

You know what got me started praying? The heads. Roy’s head and Chris’ head. All of them. Rows and rows of bowed heads, waiting expectantly. Toward the back I saw the head of the little girl who asked for this prayer. Her hands were clasped in front of her so seriously. It was a precious sight, and my heart was filled with love for these people. I was like the Grinch looking down on the little town of Who–ville and having a stunning revelation of his own.

Here were people who would pray for a crab. They loved this little girl that much, and she felt comfortable enough to share the concerns of her heart. Even in the midst of their own unanswered prayers, they were big enough and small enough to pray with their young friend.

Suddenly, I wanted to be like these people. I wanted to be praying with them, and I didn’t care if it made sense or not. I said to myself, “The hell with it. I’m praying for the damn crab.”

And I did. And it felt good.

When the prayer was over, all the heads came up and no one knew what had happened to me. As far as they knew, a kid had asked for prayer and we had prayed. Business as usual.

But it wasn’t business as usual for me. Whatever I was praying for, I got what I needed. And I did not miss the irony either. The one leading the prayer knew less about praying that almost anyone in the room, including the little girl who loved her hermit crab.

That little girl was my daughter, by the way. The second of three sisters. The crab was named “Pinchy,” and he lived in our house all the days of his life.

I am a man who has become a child again, and I tell you I will pray for just about anything. 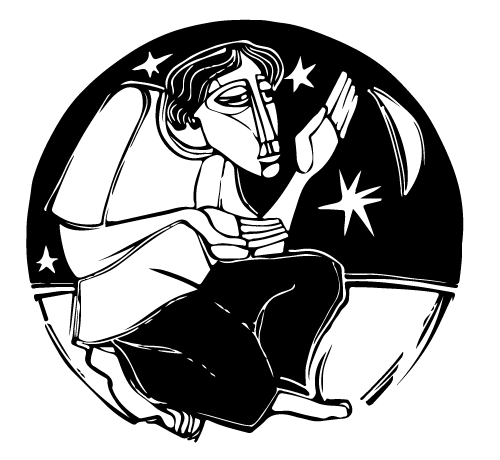