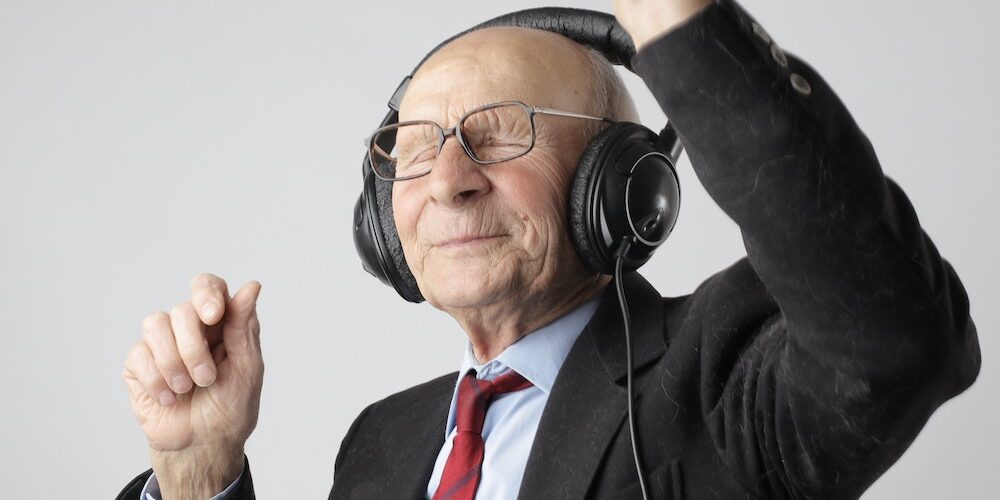 At some point you are going to face a new decade of life that depresses the hell out of you. For me that was 50. 30 was sobering but I had a toddler, the first of three, and who has time to worry about your age? Same with 40. My kids were 12, 8, and 4 and I had three jobs. I was too tired to care. 50 got me though. I hated the thought of it. Even the look of the number 5 bothers me. My middle daughter told me, when she was little, that she was afraid of the number 5. It looks like a monster, she said.

At 48, feeling the coming decade closing in, I gave up and began telling people I was 50. Why not? It was just a couple of years away, and a year seemed so much shorter than it once did.
How old are you?

I thought of myself as 50 for that whole year and by the time I was 49 I was fully adjusted to it. On my 49th birthday I felt kind of young. I still told people I was 50 but inside I was keeping a fun little secret. I’m actually younger than that.

So I was 50 for three years, if you think about it. Because how you feel about your age is really all that matters. This method pays real dividends too. When I finally turned 51, it felt like my 50s were moving very slowly. 60 seemed 20 years away.

It wasn’t though. I’m 58 now and I wonder where the time has gone.

So all year I’ve been telling people that I’m 60. I turn 59 this December and will enjoy the shot of youthful energy, followed by a long and graceful aging gently into 60. Like stepping into a warm bath, it will be. “Welcome to your 60’s, Gordon. This shall be the decade of gentle delights.”

I never planned to create a method of helping myself adjust to new decades of life. I just fell into this. But I think it’s a pretty good method, or at least it is for my kind of person. Maybe your kind of person needs some other way of adjusting. I hope you find it though, because it’s crummy to waste the first three years of a decade feeling bad about it. Do your grieving ahead of time and take the whole decade to enjoy the new season of your life.

You will gain perspectives on life as you grow older, perspectives that take work and simply are impossible to understand when you’re younger. You can still be an ignorant ass when you’re old, don’t get me wrong. If you refuse to change and will not look deeply into yourself, you can be old and lack wisdom. I see it all the time. But wisdom of the ages is there for you, if you’ll do some inner work and claim it.

I think I’ll use this method for my 70s, if I’m blessed to live that long. But I wonder if it will wear thin after that. I think I will become proud of my age at some point. I’ve seen this in elderly people. A certain pride and thankfulness at having survived to an old age when so many do not. People are proud of their height, their intelligence, their hair, their bodies, or whatever. Why not their age?
How old are you, Gordon?

I hope I do live into my 90s. I’d like to see what’s going on in the world then. Hopefully we’ll be past Trump and Covid. I fully expect some “Boys from Brazil” cabal to create a Trump clone by then, but I expect I’ll be too busy playing with children on my lawn to care.