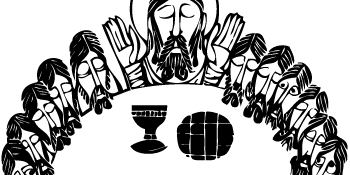 hard
heavy
too much

I live in San Antonio and write stuff because I really like to write stuff. This is the place where you can find the stuff I've written, if you want to.